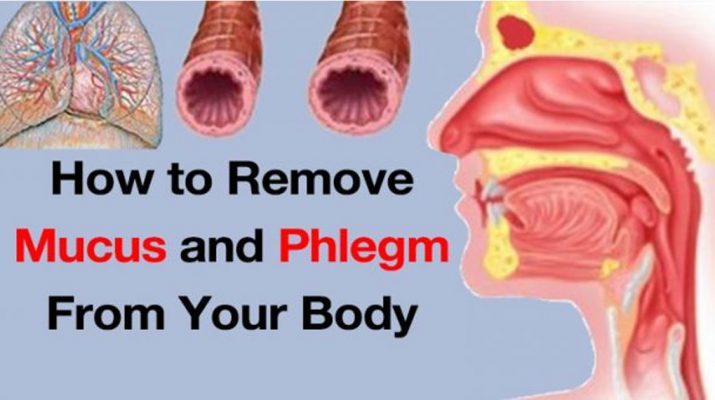 The excess mucus buildup in the throat is always unpleasant and frustrating, and it is usually caused by an infection in the upper respiratory tract, or conditions like asthma, allergies, and heartburn.

Mucus is produced as a way to support and protect the body from bacteria and viruses, and it lines specific passages like the respiratory and digestive tract.

The human body produces about a liter of it daily, but if mucus becomes thicker, green, brown, and dark yellow, and accumulates in excess, it is a sign of a health issue.

In the case of heartburn or acid reflux, the throat and voice box become irritated, and the body produces more mucus and leads to cold-like symptoms like chronic coughing, post-nasal drip, sinus problems, and a sore throat.

Also, people who suffer from allergies to pollen, dust, mites, animal dander and mold, tend to suffer from mucus buildup as well, since allergens commonly irritate the back of the throat.

Various infections of the upper airways and throat can cause excess mucus as a way to trap and destroy germs. Asthma sufferers experience an excessive production of mucus as well.

Fortunately, there are effective natural ways to eliminate excess mucus, such as the following:

— The anti-inflammatory properties of ginger eliminate excess mucus from the throat. To treat respiratory infections, make ginger tea. Chop a 1-inch piece of raw fresh ginger, add to a cup of boiling water, and cover the cup. Leave to infuse for a few minutes, and drink it 2-3 times daily.

— To thin the mucus and helps its elimination from the body, you need to stay properly hydrated and drink plenty of fluids during the day. Apart from water, drink mullein leaf, ginger, chamomile, and turmeric tea

— Salt water is a simple and safe home remedy to eliminate throat mucus. Add ½ to 1 tsp of Himalayan or natural sea salt in an 8 oz glass of warm water with a pinch of baking soda, and gargle a few times a day

— Steam inhalation opens up the nasal passage to loosen throat mucus and clear mucus.  Just add a few drops of some essential oil like eucalyptus or thyme to hot steamy water or to an essential oil diffuser, and inhale the steam

— To prevent additional accumulation of mucus, avoid irritants and allergens such as processed foods, refined sugars, and processed flours. You should also relieve stress, and get at least 7 hours of sleep every night.

When it comes to your diet, you should know that there are some foods that stimulate the body to produce even more mucus than ordinary or thicken the existing mucus.

Therefore, they are to be avoided in order to prevent additional mucus issues. The following ones are the most mucus-causing or mucus-thickening foods that you need to eliminate from your diet: milk, red meat, eggs, bread, cabbage, pasta, yogurt, cheese, ice cream, butter, cereals, bananas, candy, coffee, soda, soy products, corn and corn products, tea, potatoes, sweet desserts, and alcoholic drinks.

On the other hand, there are also some foods that effectively reduce the production of mucus in the body, so you should increase their consumption. These include sardines, celery, pickles, grapefruits, pineapples, pumpkin, pumpkin seeds, flounder, tuna, salmon, watercress, broth, decaf tea, chamomile, cayenne pepper, ginger, honey, garlic, onion, lemon, and olive oil. 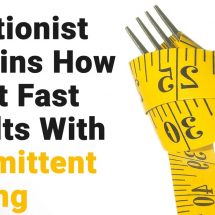 Nutritionist Explains How to Get Fast Results With Intermittent Fasting 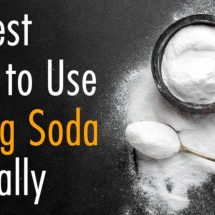 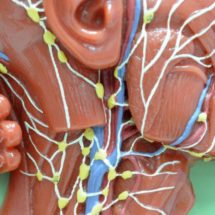