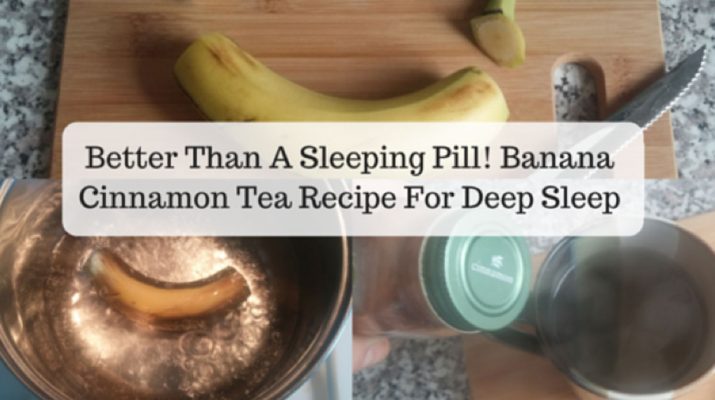 We all experience troubles sleeping from time to time. In an ideal world, we would all (adults) sleep between 7 and 9 hours. However, when was the last time everything worked in an ideal world? Exactly!

I know some people that underestimate the value of good night sleep. I remember when I was in high school, I used to think that “sleep is a waste of time”. Well, now I don’t. There are countless of reasons why sleep is essential for proper function of your body, good overall health and everything in between.

Some symptoms of sleep deficiency include the following: memory loss, stress relationships, walking up too early, waking up during the night, depression, anxiety, concentration issues, difficulty finishing and performing tasks. That being said, there is always a way to fix things, and today, I will reveal a “sleep remedy” that has saved me couple of times. 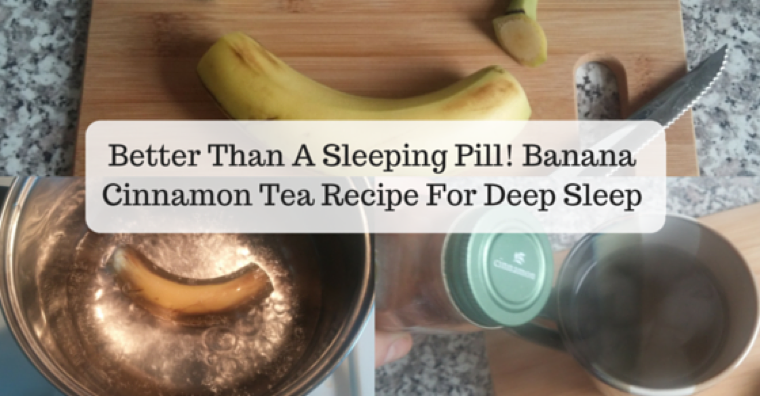 The Banana and Cinnamon Sleep Remedy

Changing lifestyle habits is the long term solution for good night sleep. Some changes include more exercise, less alcohol, less smoking, diet changes and so on. However, in the meantime, the fantastic tea remedy from banana and cinnamon can help you sleep more.

What you need for the remedy? The recipe is quite simple with ingredients like:

And the preparation method is even easier. Boil the water, and then cut the end of the banana and add them to the pot. Let the water and banana boil for around 10 minutes, and then pour the water into a cup for tea. Sprinkle some cinnamon over the tea and drink it.

How and When to Drink the Sleep Remedy?

You can drink the tea anytime in the evening, but for best results, I recommended drinking a cup one hour before you go to sleep. Sometimes, that is impossible, especially if you are out to a party, and you come back exhausted. In those cases, drink it and go to bed immediately.

Both banana and cinnamon are especially helpful in treating insomnia. Bananas, on one hand, are high in fiber, magnesium, vitamin B and fiber, all ingredients that calm the nerves, relax the muscles and let you sleep. Cinnamon, on the other hand, has a powerful aroma that boosts digestion, boosts blood circulation and relaxes the muscles.

Why Drink Tea instead of Pills?

Every time I talk with friends or family about home remedies, they ask me why can’t they just pop a pill or something and go to bed. Well, I am not the one to stop you from doing that.

However, I will list some of the side effects that might happen when popping a sleep pill:

The “sleep remedy” with banana and cinnamon, on the other hand, is completely natural and contains ingredients and compounds that your body and digestive system can easily process. Therefore, I leave it up to you to decide whether you want pills or tea. 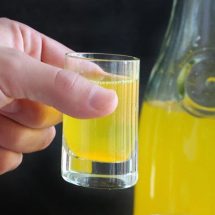 A Turmeric Shot for Washing Parasites Away 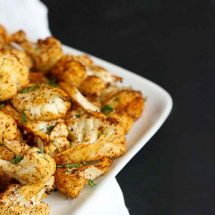 Prevent Inflammation and Cancer with This Roasted Cauliflower and Turmeric Snack 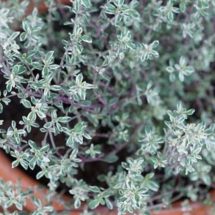