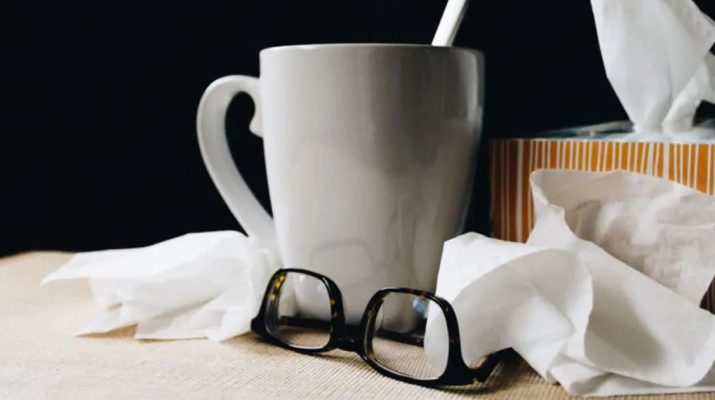 We’ve all had stuffy noses, postnasal drip, and a sense of general malaise. But when is a common cold something more? Most people know that the common cold and a sinus infection (also called sinusitis) have somewhat similar symptoms, but not everyone knows the difference between the two.

However, developing sinusitis after a cold is hardly rare–about 90% of patients with a cold have at least one element of sinusitis or a sinus infection. And since these infections can create further complications if you don’t treat it promptly, it’s vitally important to understand how to tell the difference.

In this article, we’ve collected information from doctors and medical research to help you better understand the critical differences between a cold and sinusitis. And since we know you want to stay as healthy as possible, we’ve also included tips for how to cope with either one.

The Common Cold: Where It All Begins

More often than not, the common cold stems from a virus. If you’re one of the countless people who have experienced one, you know that even a minor bug can have a significant negative impact on your life. A common cold makes it hard to get through the day, let alone stay focused at work or school.

A cold doesn’t just hit you all at once, though. The virus develops over three stages:

What Can You Do To Deal With A Common Cold?

As illnesses go, a cold is relatively minor. But that doesn’t mean that a bad cold can’t make you miserable. And while some people may mistakenly think antibiotics help, the opposite is exact–since a virus causes most colds, antibiotics won’t help. In fact, they may even cause further damage. Because bacteria can become resistant to antibiotics, taking them when you don’t need them may also make you more susceptible to a worse bacterial infection down the line.

Most colds go away with time. But to speed up your recovery, there are a few foods to avoid when sick with a cold:

If You Have A Cold, Do You Need To See A Doctor?

The general medical wisdom around treating colds says that, in most cases, you don’t need to see a doctor for a cold. However, some over the counter medications can help. These include NSAID painkillers like acetaminophen and ibuprofen. And decongestant nasal sprays or cough syrups can also help take the edge off of symptoms.

However, if you have a very high or persistent fever, seeing a doctor may be a good idea. Influenza, a more severe illness, may sound like a cold, but its symptoms start much sooner. Instead of a multi-stage onset like you would get with a cold, influenza starts right away with a high fever and severe symptoms.

How Can Doctors Tell You Have A Sinus Infection?

Doctors commonly accept that most sinus infections start with a common cold or an allergy episode, or the flu. However, even current medical research notes that there aren’t many reliable ways to distinguish a sinus infection from a cold immediately.

Currently, doctors believe that if symptoms of a cold don’t show any sign of improvement after 7-10 days, it may be time to consider antibiotic therapy. If you do have a sinus infection, it will likely start to feel much better after a few days of treatment. But in order to make sure the infection goes away completely, be sure to take your entire course of antibiotics.

That said, most of us want to avoid unnecessary doctor visits–they may require you to take time off work, and in many cases, they also cost money. We also have compiled a list of signs and symptoms of sinus infection you can identify yourself.

What Are Some Of The Symptoms You May Notice?

Sinusitis usually starts as a cold, but as it develops, there are a few key symptoms you’re likely to notice:

Popular  6 Phrases Toxic People Use to Reduce Your Self-Esteem

Since many doctors consider antibiotic treatment for symptoms like these that don’t improve within 7-10 days, it’s wise to set up an appointment with your doctor if you believe that you’ve developed sinusitis. And while going to see a doctor when you have the beginnings of symptoms might be too soon, it’s also important to not wait too long. Since sinusitis often gets worse with time, be sure to see a doctor before symptoms get noticeably worse.

How Can You Reduce Your Risk Of Either Illness?

We all know that, in a perfect world, we could avoid catching cold viruses. And while seeing a doctor for a cold isn’t likely to do much, there are steps you can take to shorten the length of your illness. By taking these preventative steps, you will be well equipped to start feeling better soon:

If you still aren’t feeling well after taking these steps, it may be a good idea to take an expectorant, a cough suppressant, or a decongestant. While they won’t always get rid of your cold, they are likely to help you feel more comfortable as you wait for the cold to pass. They also may make you less likely to develop sinusitis.

Final Thoughts On The Common Cold Vs. The Sinus Infection

Nobody wants to end up with either a common cold or infected sinuses. But understanding the difference between the two will help you be a great advocate in your healthcare. Remember that most cases of sinusitis start as colds, so it’s essential to take what at-home care steps you can to keep yourself comfortable and treat your symptoms.

Sometimes, even despite your best efforts, your cold still may turn into sinusitis. If this is the case, it’s time to seek medical help. The good news is that, with medical support, you’ll likely start feeling a little better in just a few days. 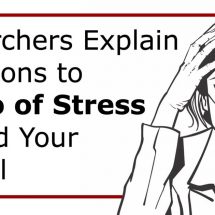 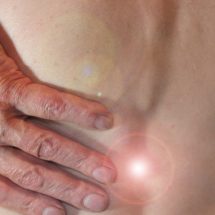 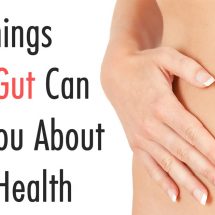 25 Things Your Gut Can Tell You About Your Health