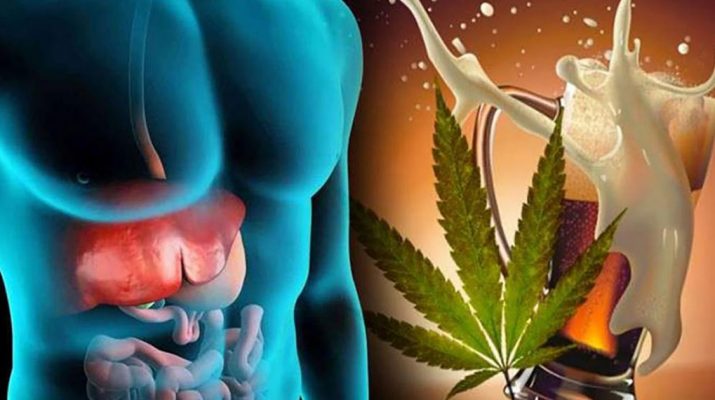 In a study published earlier this year by researchers at the National Institute of Scientific Research at the University of Quebec, cannabis can actually help counteract the harmful effects of alcohol to some degree.

The study found that cannabis use significantly lowered the odds of liver diseases like hepatitis, cirrhosis, steatosis, and even hepatocellular carcinoma, a type of liver cancer.  Researchers formed these conclusions based on the medical records of roughly 320,000 patients who had a history of alcoholism.

According to the study:

While cannabis has demonstrated anti‐inflammatory properties, its combined use with alcohol and the development of liver disease remain unclear.”

Researchers have not determined why alcoholics who used cannabis had less of a chance of developing liver disease, but many suspect that it has something to do with the proven anti-inflammatory properties of cannabis.

These findings support the results of another study last year which concluded that cannabis helps with non-alcoholic liver disease as well.

According to last year’s study:

“It can be hypothesized that marijuana use may have potential beneficial effects on metabolic abnormalities such as nonalcoholic fatty liver disease (NAFLD). Whether marijuana use plays a role in NAFLD pathogenesis via modification of shared risk factors, or by an independent pathway remains uncertain. In this population-based study, we assessed the association between marijuana use and NAFLD in the US.”

Despite the proven health benefits of cannabis and the fact that it becoming legal in new states every year, lawmakers and mainstream media pundits refuse to give up on the reefer madness hysteria that they built their careers on.

Just after these studies were published, the California Department of Alcoholic Beverage Control banned the sale of cannabis-infused alcoholic beverages, totally ignoring the science that this actually makes the alcohol less harmful.

This attitude can be seen in the hysteria that was created when Elon Musk took a hit of cannabis on the Joe Rogan Podcast, after spending two hours drinking liquor. Of course, even though the herb is legal in the state where they recorded, and it is far less harmful than alcohol, people decided to focus on the cannabis use because of the stigma against it.

A 2015 study, published in the journal, ‘Scientific Reports,’ suggests that smoking cannabis is roughly 114 times safer than drinking  alcohol. Ironically, out of all the drugs that were researched in the  study, alcohol was actually the most dangerous, and it was the only  legal drug on the list.

Just behind alcohol, heroin and cocaine were listed as the next most  dangerous, followed by tobacco, ecstasy, and meth. The criteria that  these drugs were arranged by, was according to the likelihood of a  person dying from consuming a lethal dose.

“The results confirm that the risk of cannabis may have been  overestimated in the past. At least for the endpoint of mortality, the  [margin of exposure] for THC/cannabis in both individual and  population-based assessments would be above safety thresholds (e.g. 100  for data based on animal experiments).

In contrast, the risk of alcohol  may have been commonly underestimated,” the report states. “Currently, the MOE results point to risk management  prioritization towards alcohol and tobacco rather than illicit drugs.  The high MOE values of cannabis, which are in a low-risk range, suggest a  strict legal regulatory approach rather than the current prohibition  approach,” the report continues.

While this is not the first study to rank marijuana very low in terms of danger, it comes at a time when the debate surrounding marijuana legalization is more heated than ever before, with more and more people agreeing that it is time to end prohibition. 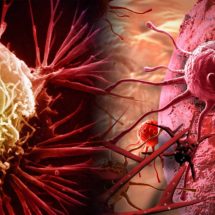 Is It Possible to Famish Cancer by Eating Proper Food? 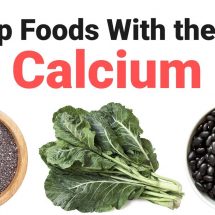 10 Top Foods With the Most Calcium 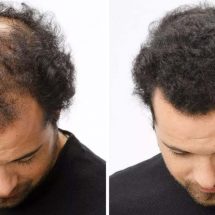