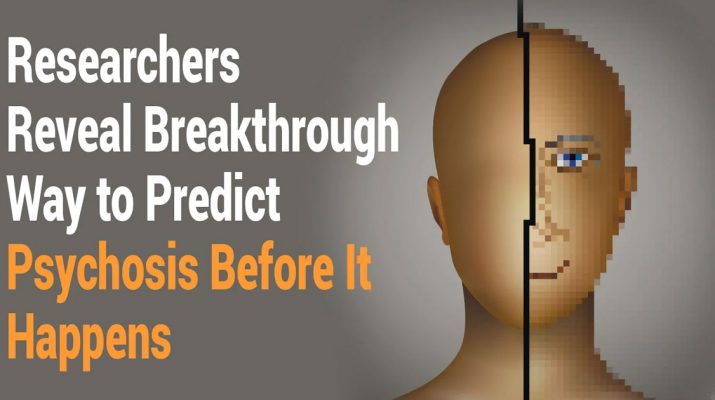 Psychosis.  The word alone raises alarm bells.  Images come to mind of a dirty, ragged individual acting erratically, talking to himself or an unseen provoker, potentially angry or violent.  For the family members and the victim, psychosis is a potentially devastating symptom of an illness that can destroy the future of the patient.

Psychosis can be treated, but it cannot be cured in certain diseases.  For all mental illnesses, it’s a symptom of to what extreme places the mind can go without intervention.  Early diagnosis is the best way to curtail the dangerous path psychosis can take.

Now an early diagnosis may be possible, or far closer than before, as researchers have revealed a breakthrough way to predict psychosis before it happens.

What Illnesses Can Demonstrate Psychosis?

The average person most commonly associates psychosis with schizophrenia.  Schizophrenia is a brain disease most often recognized as a mental illness.

A person must exhibit psychotic behavior sporadically for six months or more before they can be diagnosed.  They must also not show other signs of illnesses that may cause psychotic symptoms.

Psychosis is not limited to schizophrenia.  It can happen from a variety of diseases or causes.  According to Psychology Today, three out of 100 Americans will have a psychotic event in their life at some point.  Every year, about 100,000 teens or adults experience their first psychotic event.

Psychosis, while it does occur in mental illnesses like Bipolar Disorder or severe depression, can also occur in other conditions.

Other causes can include:

As with any pervasive illness, early diagnosis is critical.  The earlier psychosis gets recognized, diagnosed, and treated, the better prognosis for lessening both the frequency and severity of the symptoms.

Popular  5 Foot Exercises To Help Relieve Back, Hip, And Knee Pain In 20 Minutes or Less

According to NAMI (National Alliance on Mental Illness), symptoms of “before psychosis” include:

The initial symptoms are referred to as a prodromal syndrome.  Prodromal is a medical term used to categorize a group of symptoms that have been recognized to precede the onset of mental illness.   It is this stage in which researchers have been focusing their research to better determine individuals at risk of developing psychosis.

Technology Using Speech Analysis To Diagnose Those At Risk For Psychosis

Amazingly enough, an AI analyzing speech density and the frequency in which a person discusses voices and sounds has proven to have a 90% accuracy in determining those at risk of developing psychosis.  An article published in npj (nature research journal) details this research project conducted at Emory University and Harvard University by Neguine Rezaii, Elaine Walker, and Phillip Wolff.

Their theory rests on the fact that individuals tend to use language to display knowledge, thoughts, and behavior patterns through speech.  By analyzing this pattern, a “digital phenotype” can be created.

The fact that our speech is a reflection of our thought process is vital in recognizing psychosis because the first elements of pre-psychotic symptoms lie in the decline of cognition and communication.

There are various studies referenced in the article which validate changes in verbal fluency, word comprehension, connecting words, and brevity of word use, to point to multiple stages of psychosis.

The Scientists Chose To Focus On Two Distinct Factors.

The foundation of language analysis is what is called semantic density, defined as the recognition that our common vocabulary usage is not usually technically accurate based on a literal definition.  Rather, we tend to speak in the implications of societal understood phrases.  Therefore, word choices, meanings, and phonetic use of these words change frequently.

They Utilized Two Different Methods To Ascertain Their Results.

The Specific Markers They Analyzed Semantic Density Consisted Of.

The results of this study demonstrated that individuals later diagnosed psychotic during the two-year follow-up had displayed a lack of sentence variety (semantic density). They also demonstrated an increased slant toward conversations about voices or sounds.

The accuracy of prediction was 93%.

While this study consisted of a small number of participants (40 people), the potential for such an aid to help in early diagnosis in the future is the answer to a prayer for many.

Treatment for psychosis as it relates to mental illness should be multi-focused.  NAMI referenced the National Institute of Mental Health who conducted a study that outlined the better treatments for psychosis.

The core of the results stated that having a Coordinated Specialty Care program available proved to be the most effective for the patient and family members.  Patients tended to stay in treatment longer also.  The care team has several points of focus:

Psychosis does not need to cripple an individual for life.  There are many programs available to assist victims and families to better cope and treat the symptoms with the underlying causes.  Early diagnosis is key to making psychosis as minimally impactful as possible.

This breakthrough way to predict psychosis before it happens through speech is remarkable, and we look forward to future findings and tools to make this a reality.

If you suspect your teenager, partner, sibling, or friend may be experiencing symptoms related to psychosis, please do not be afraid to speak to them and try to get help for them. 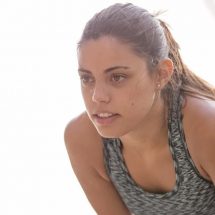 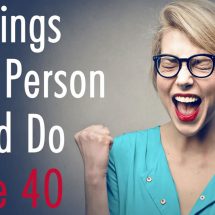 40 Things Every Person Should Do Before 40 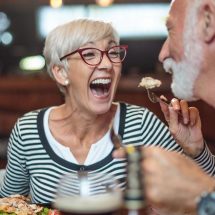 What Diet Is Best For Older Adults?