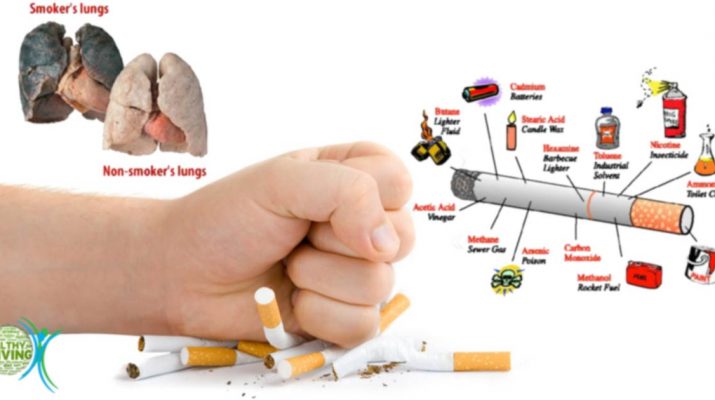 Also, 7 percent of smokers have success in quitting cigars on the first attempt. However, this story has a good side. Rapid changes happen to your body when you quit smoking, but there is a chance of recovering your harmed health.

Since it is a hard decision to stop smoking, these facts will serve you as a daily reminder of the reasons behind your choice.

Give up smoking because of these immediate and lasting benefits to your health:

People tend to look for the dangers of smoking, but what motivates smokers to quit are the benefits of quitting cigars. Even people who have smoked cigars a long time can become non-smokers. 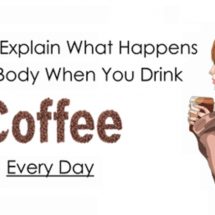 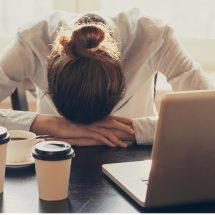 Adrenal Fatigue: What Is It? Plus 3 Steps to Overcome Naturally