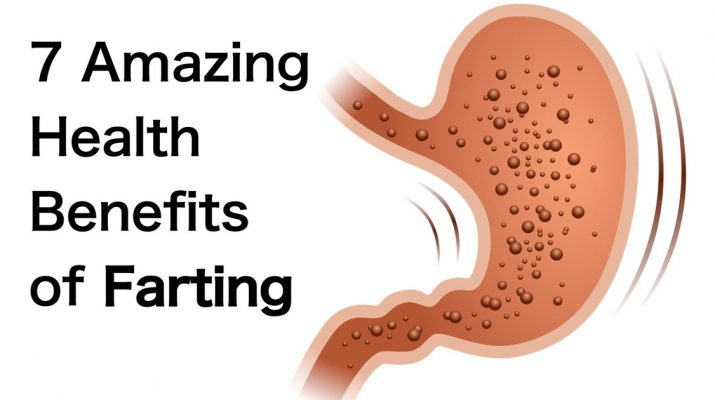 Society comes with its rules and morals, and it dictates if our behaviors are acceptable or not.

For instance, spitting, yelling, littering, and staring at someone are considered rude, and when it comes to flatulence or farting, it is an absolute social no-no. If you have ever cut an audible fart in the company of others, it is surely one of the most embarrassing things that have happened to you.

However, passing gas is completely normal, and it is actually necessary since it is important for our digestion. As our intestines and stomach break down the consumed foods, a certain amount of gas is an inevitable by-product.

“On an average, 5 to 10 farts per day are normal and women fart just as much as men. Farts are indicative of intestinal gas which is suggestive of healthy gut bacteria which are a normal part of our intestines. These bacteria carry out a lot of functions like digestion, synthesis of vitamins, adding to immunity and maintaining normal stool consistency.”

When it comes to the smell of farts, despite being beneficial, as you will read below, Dr. Axe reveals:

“The main type of gas that gets trapped inside the body and leads to flatulence is nitrogen, which researchers estimate accounts for about 20 percent to 90 percent of all the gas that causes farts.

Surprisingly, most of the gas within a fart is odorless, and only a very small percent (around 1 percent) causes the signature foul smell of farts. The reason for stinkiness, in general, comes down to how much sulfurous gasses form within the intestines.”

Actually, according to Dr. Mark Wood, Professor, and Researcher at the University of Exeter (UK) Medical School:

“Although hydrogen sulfide is well known as a pungent, foul-smelling gas in rotten eggs and flatulence, it is naturally produced by the body and could, in fact, be in a healthcare hero with significant implications for future therapies for a variety of reasons.”

Now, let us see some of the benefits of farting:

You are surely aware of it, as by letting out a fart, we relieve stomach pains, bloating, and gas buildup in the body.

Popular  6 Genius Ways To Use Lemon Peels Around The House

2.  A Healthy Gut And Bacteria Composition

Purna Kashyap, a doctor of gastroenterology at the Mayo Clinic in Rochester, Minnesota, says:

“Eating foods that cause gas is the only way for the microbes in the gut to get nutrients. If we didn’t feed them carbohydrates, it would be harder for them to live in our gut.”

These foods include lentils, beans, kale, cabbage, and broccoli, that produce more gas and help the function of the digestive system.  Rebekah Gross, MD, a gastroenterologist at the Joan H. Tisch Center for Women’s Health at NYU Langone Medical Center, explains: “When indigestible sugars like raffinose reach the colon, the bacteria that inhabit that part of our digestive tract feed on them and produce gas as a byproduct.”

You should never “hold” any type of natural bodily reaction, whether gas, urine, or bowel movements.  When in public, it isn’t much harm to hold it in, but whenever possible, make sure you release it and thus support the health of the colon.

The characteristics of a fart actually indicate the state of our health, so unhealthy characteristics of farts are: extreme odors, increased frequency, and pains when passing gas, which might be a sign of issues like food intolerance, or even colon cancer.

Bloating leads to pains and stomach aches, and it is caused by the accumulation of gas. Even though it is not dangerous, it causes discomfort, which can be immediately lessened by passing gas.

6. The Smell is Actually Healthy

Even though it might sound gross, the smell is actually beneficial, since it also releases hydrogen sulfide, which helps to thwart off future illnesses.

7. It Helps With Balanced Diet

The gas we release indicates the type of foods our body needs, or the ones that we eat in excessive amounts. For instance, the excess consumption of meat causes a very unpleasant odor, and the lack of fiber in the diet makes us rarely pass gas. 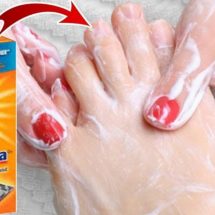 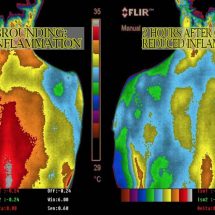 How To Reduce Inflammation In Your Body, Re-Energize, And Improve Your Blood Pressure At Zero Cost 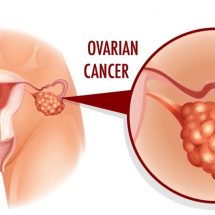