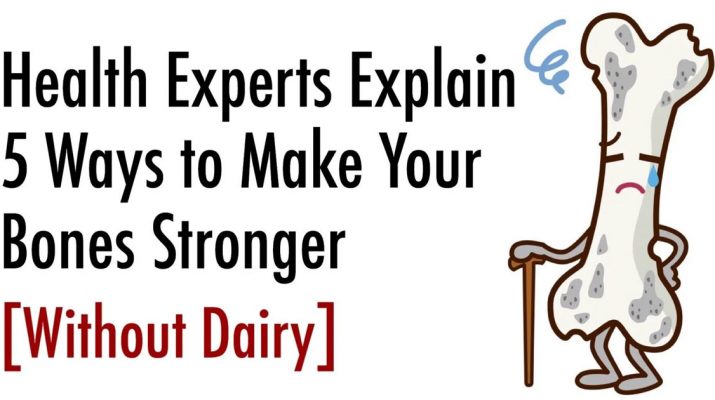 “Despite what those milk-mustachioed celebrities in those ‘Got Milk?’ ads have been telling us for years, humans have no nutritional requirements for milk, and it may be doing us more harm than good because of all the sugar (that) even plain nonfat milk contains.” ~ Dr. David Ludwig

“Humans have no nutritional requirement for animal milk, an evolutionarily recent addition to diet. Anatomically modern humans presumably achieved adequate nutrition for millennia before the domestication of dairy animals…”

“Throughout the world, bone fracture rates tend to be lower in countries that do not consume milk compared with those that do. Moreover, milk consumption does not protect against fracture in adults…”

Well, at least milk still has protein (sheesh). Anyways, there are plenty of other ways to strengthen your bones without milk, which may indeed be the best move if Ludwig’s research is any indication.

Here Are 5 Ways To Strengthen Your Bones Without Dairy:

Besides raw milk, cooked kale is the best vegetarian source of calcium there is. Just one cup of cooked kale contains 245 milligrams (mg) of calcium, or 24 percent of recommended daily intake (RDI).

Besides being rich in calcium, kale is loaded with antioxidants which help fight against illness and disease. It’s also great for aiding digestion, containing 5 grams of fiber in each serving!

Here’s a fun factoid for ya: beans are the least expensive source of protein, which is arguably just as important to bone health as calcium. Also, white beans are the best source of calcium in the legume family, containing 191 mg in one cup, or 19 percent of RDI.

White kidney beans are also rich in antioxidants, fiber, and iron. (Lack of iron is thought to be the leading mineral deficiency in developed countries.)

Strength-training, a.k.a. weight training, is not only great for increasing muscle mass – it helps to improve and maintain bone health, as well. A meta-analysis (“multiple study” analysis) shows that strength training protects against bone loss in women of all ages.

Popular  10 Reasons Why You Should Start Eating Lettuce Today

Having a stable, healthy weight – i.e., neither underweight or overweight – helps to support bone health. Concerning the former, low body weight is associated with a higher risk of both osteoporosis and osteopenia (both conditions refer to bone density that is lower than normal, with osteoporosis being the more severe condition.)

Of course, keeping a healthy weight is much easier when you eat the right foods. Besides the foods on this list, make sure to get plenty of whole grains, fruits, and vegetables. Also make sure to drink plenty of water, which has been shown to increase the number of calories burned throughout the day.

In a study published in the American Journal of Clinical Nutrition, individuals who consumed a diet rich in omega-3’s demonstrated higher bone mineral density at the hip and spine. These results suggest that omega-3 fatty acids “may play a vital role in preserving skeletal integrity in older age.”

In other words, fatty acids promote the creation of new bone while protecting against bone loss in older adults.

Although fish is often cited as the best source of omega-3’s, there are numerous plant sources of the fatty acid, as well, including chia seeds, flaxseeds, and walnuts. 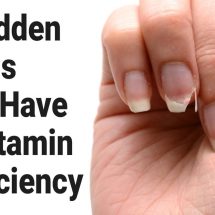 5 Hidden Signs You Have A Vitamin Deficiency 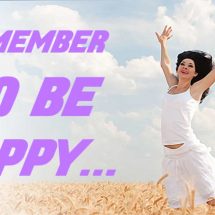 These 7 Usual Habits Can Steal Away Your Happiness 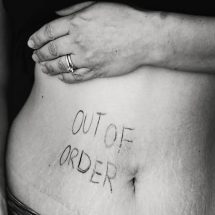 Everything You Need To Know About Gluten Free Diet (Health Benefits, Foods And More)