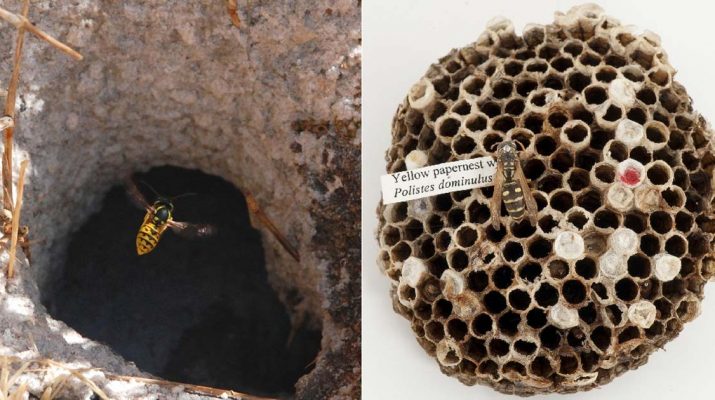 Wasps can do more than just ruin your picnic. Some people are allergic to their venom and just one sting can be deadly. Because of this, it might be necessary to get rid of wasps and destroy nests found around your home.

A wasp looks similar to a bee. It has black and yellow or white markings. They live in gray or black nests, similar to a hive. Their nests are generally located underground but sometimes they can be suspended in trees or in the roof of a garage.

Unlike honeybees, which gather flower nectar and pollen, wasps are meat eaters. They will also eat rotting fruit. While bees are known to not sting without being provoked, a wasp may sting without any real good reason. A wasp sting is also more painful than a bee sting1. They may also sting more than once as they do not leave their stinger in the skin.

Worker wasps are known to carry food back to their nest. They are also responsible for defending their queen whose main job is to lay eggs. Queen wasps will start building their nest in the spring by laying a few eggs and then raising them into adulthood. The worker wasps then go out and bring food back to the rest of the nest. By the end of the summer, a wasp nest may grow to reach hundreds or thousands of wasps. At these numbers, wasps can become dangerous by September.

How to Get Rid of Wasps

The best way to get rid of wasps is to prevent them from making their home near yours. Make sure there is no food (especially fruit or fruit juices) lying around that wasps can get into. This includes food from pets as well. Be sure to keep drinks covered when you are outside and ensure that garbage can lids are tightly secured.

Wasps are also attracted by certain colors, especially white and yellow, so you can also prevent wasps from bothering you personally by not wearing yellow or white colors. Smelling like a flower will also get you some extra wasp attention, so leave your perfume at home during your next outdoor picnic.

If wasps built their nest near your home, you will need to get rid of their nest. Here is how to do it:

Get Rid of the Wasp’s Nest

1. Spray the nest with a non-toxic natural wasp killer

You can make your own natural wasp killer by using hot water and dish soap.

The soapy water works because soap breaks the water tension that insects normally rely on as a barrier to be water resistant. Instead of water normally beading off their bodies as it hits the surface, it sticks and clogs up their spiracles (breathing tubes). Soapy water ultimately drowns bees, wasps, hornets, fleas, roaches and ants.

The reason for using hose-end sprayer is that the power of the water that comes out of it gives you advantage over the wasps and you can also keep a safe distance from them.

When making your own homemade wasp killer, you will want to use about ¼ cup of dish wash mixed with hot water in a hose-end sprayer (you need a good amount of soap).

Wasp nests should be treated at night when wasps are inside and mostly calm.

Be sure to stand as far back as you can when you spray the wasp’s nest.

2. How to get rid of wasps in the underground nest

If you are looking to get rid of an underground wasp nest, you can pour the soapy water into the entrance and cover it with a bowl. This will kill all the wasps inside and prevent the ones that are out from returning.

If you don’t want to use soapy water, you can always place a bowl over all entrances of the underground nest. Leave the bowl there for a few weeks to make sure no wasps can get in or out. Do not use petroleum products when treating underground nests. This is illegal and harmful to the environment.

You can also create your own trap (which I’ve already mentioned in my article about the natural ways to get rid of mosquitoes):

Popular  Lack of Vitamin C May Cause Serious Health Issues. Here are 9 Early Warnings Your Body Is Low in Vitamin C

It is recommended to wrap the trap in something yellow or white as wasps seem to be more attracted to these colors.

Each bottle works effectively for up to 2 weeks. After this time, replace the bottle with a new one by following the above steps.

You can also hang up a faux wasp nest to prevent wasps from setting up shop nearby. Wasps tend not to build nests next to each other. You can buy a fake wasp hive online or make your own with a paper grocery bag and some twine.

To hang a fake wasp hive, crumble up the bag and hang it with the twine near the existing nest. But as always, be sure not to get too close to the real thing. You may want to hang the fake nest in a nearby tree or location that is far enough away for safety but still close enough for the wasps to see.

Use Plants To Naturally Kill Wasps

Certain plants known as pitcher plants trap and ingest wasps. As the largest group of carnivorous plants, pitcher plants are exotic looking and lure wasps into their leaves with a combination of fragrance, color and nectar.

Once the pitcher plants lure the wasps inside, they are trapped by a slippery surface and hairs that face downward to grab them and prevent them from getting out. The wasp will either slip or fall into a pool of water where it dies or drowns while trying to get out. The wasp is then digested by the pitcher plant.

These plants require a medium moistness and can be grown in pots that are sitting in a saucer of a small amount of water. They prefer sunny areas and are considered difficult to keep by gardeners. Be sure to talk to your local gardening expert before bringing one of these pitcher plants home.

If you don’t want to kill the wasps, you can use plants that repel them. There are certain herbs that are natural wasp deterrents. If possible you should grow those plants in your garden where they will deter away the wasps. 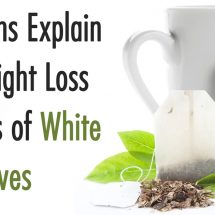 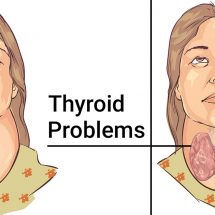 According To Science These 11 Foods Can Heal Your Thyroid 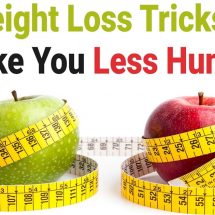