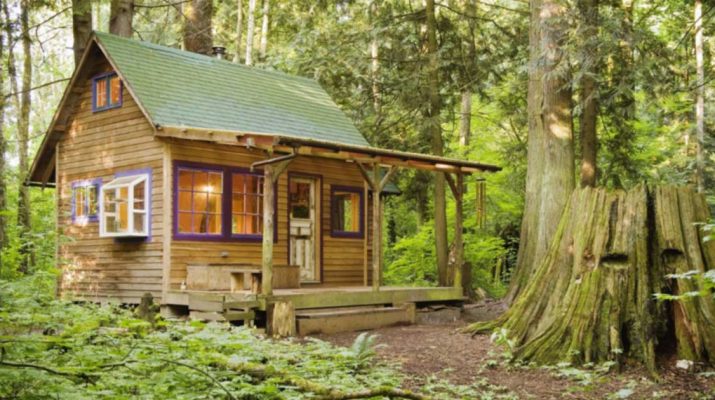 A recent study published by the group Environmental Health Perspectives lays out some pretty compelling reasons for women to choose someplace a little greener for their next move.

Respondents lived in various states across the nation, and those who lived in greener environments consistently reported better health in a variety of areas.

The study’s authors took into account the women’s lifestyle habits and demographics-age, race, location, income, whether or not they smoked-and used the information to compile their data set.

Over 8,000 women passed away during the eight years of this study, and from that data, scientists found that women living in greener environments had an overall lower mortality rate than those living in more developed areas: 12 percent lower, not accounting for accidental death.

The stated purpose of the study was, in fact, to determine whether there was a relationship between “residential greenness” and mortality in women.

Cancer and respiratory diseases saw the most reduction from living in a greener place; respiratory-related deaths were 34 percent lower, and cancer deaths were down 13 percent compared to urban areas.

Scientists had a few theories as to why this was possible, some of which are pretty obvious. For example, a greener living environment means less air pollution, noise pollution, and even light pollution.

It’s Good For Your Mind, Too

Green areas also provide more opportunities to socialize and connect with other people!

Though we live largely individualistic and independent lifestyles in modern times-especially in the U.S.-connecting with others has been shown to increase a person’s well-being and peace of mind, lowering rates of depression and anxiety.

One of the Harvard scientists behind the study, research associate Peter James, was surprised at just how much of the physical health benefits of greenery were predicated on mental ones, stating:

“We were surprised to observe such strong associations between increased exposure to greenness and lower mortality rates. We were even more surprised to find evidence that a large proportion of the benefit from high levels of vegetation seems to be connected with improved mental health.”

You don’t have to live in the middle of the forest to enjoy these health benefits, either, says Elizabeth Pegg Frates, M.D., who stated in an interview:

“Get outside and breathe the clean air, walk around the neighborhood, find some friends to walk with you, and enjoy the great, green outdoors. If you do not live in an area with a lot of greenery around you, consider planting some trees, plants, or shrubs.

If you live in a highly urban area, you can get involved with a local policy to work to encourage your community to increase green spaces. Spend time with friends who live in areas with lots of trees and greenery, consciously seek out green areas as often as you can, and consider vacationing in areas with lots of vegetation.”

Go for a walk at your local park, or better yet, sign up for a walking group at that park! Getting together with other people to enjoy nature can help relieve anxiety, and who knows? You might even make a few new friends. 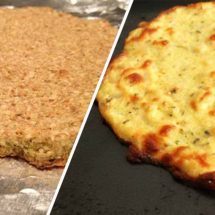 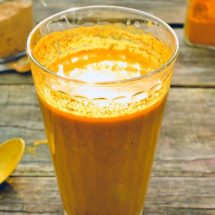 How to Make Cinnamon Turmeric Tea to Flush Inflammation Naturally 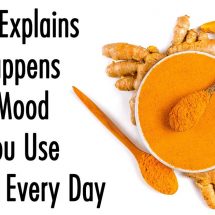