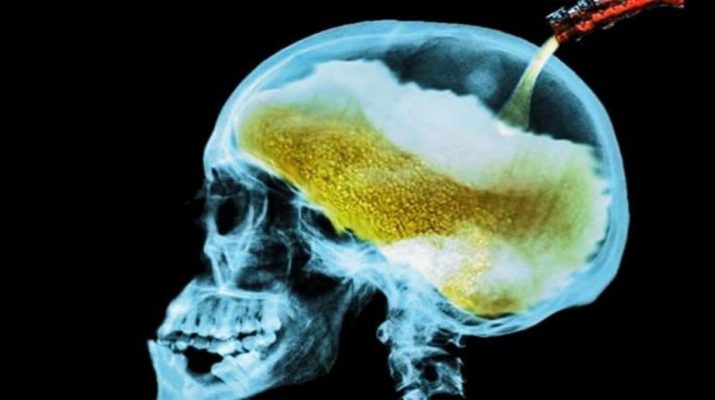 Alcohol is a large part of our culture these days, so we go out for a drink with friends or on a date, we drink to celebrate we have a drink with our lunch and dinner, and so on.  However, it is a fact that even a small amount of alcohol affects our brain and behavior. Alcohol is a depressant, unlike caffeine, which is a stimulant.

According to Rachel Keck, MS:

“Alcohol affects the brain chemistry by altering the levels of neurotransmitters within the above-mentioned regions.

Namely, it targets the chemical GABA, the primary neurotransmitter in the brain, and affects our behavior, mood, arousal, and neuropsychological functioning.

While drinking, our blood alcohol content elevates, and the following changes occur:

Therefore, this explains why we feel braver and smarter while drinking, forget portions of the night, and are prone to hurting themselves.

Yet, when we stop drinking, the alcohol content drops, and it has a sedative effect on the brain, making us sleepy.

Therefore, drinking is often used to compensate for the spiritual void that makes adults focus on “costly, destructive, short-term goals”, instead of the long-term journey of finding happiness and purpose within themselves.

The truth is that alcohol can cause damage far beyond a headache and brain fog, and its effects on the brain can profound.

Therefore, drinking changes the way we think, act, and feel, so remember to drink within your limits, in order to avoid any unpleasant situations and even serious brain diseases. 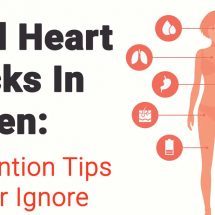 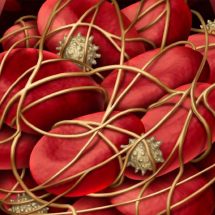 8 Signs You May Have A Blood Clot 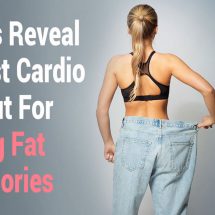