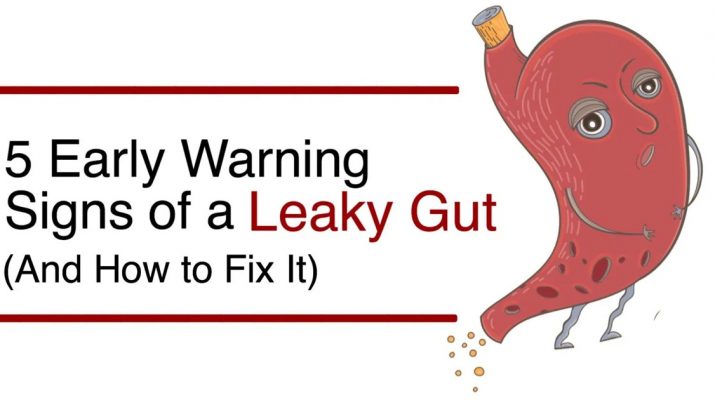 Leaky gut, or “intestinal permeability,” … is a condition in which the lining of the small intestine becomes damaged, causing undigested food particles, toxic waste products, and bacteria to “leak” through the intestines and flood the bloodstream. ~ Samantha Parent-Walravens

The gastrointestinal system, also known as the gut, includes the mouth, esophagus, stomach, pancreas, liver, gallbladder, small intestine, colon, and rectum. Home to the microbiome – a complex ecosystem of “good” and “bad” bacteria – the gut is one of the most intricate parts of the human body.

Donald Kirby, MD, director of the Center for Human Nutrition at the Cleveland Clinic, says, “Physicians don’t know enough about the gut, which is our biggest immune system organ.”

Immune system organ? Wait a second. Doesn’t the gut have to do with food, liquids, digestion and all that stuff? Indeed it does, but that’s just one (albeit, critical) function of the gut.

“Technically known as the enteric nervous system, the second brain consists of sheaths of neurons embedded in the long tube of our gut …”

Few scientists will disagree with the statement that the gut influences mood and well-being just as much – if not more so – than our immunity! In fact, the enteric nervous system uses more than 30 neurotransmitters; with the gut housing 95 percent of the body’s serotonin – the neurochemical responsible for mood stability, appetite and digestion, sleep, memory, and sex drive! It is also the neurotransmitter found to be deficient in people diagnosed with depression.

What exactly is leaky gut?

Our gut holds more than 4,000 square feet of intestinal lining called mucosa. Healthy intestinal mucosa create a barrier between the intestines and our bloodstream; when damaged, the intestinal wall can develop cracks or holes, permitting the release of bacteria, toxins, and food particles.

This, in essence, is leaky gut. Wouldn’t it would be just groovy if things were that simple? Alas, it is not. Many doctors and scientists do not recognize the expression “leaky gut,” much less identify it as a medical condition.

But it is very real. Here’s what Marcelos Campos, MD, contributor to Harvard Medical School, has to say: “(Leaky gut) may trigger inflammation and changes in the gut flora (normal bacteria) that could lead to problems within the digestive tract and beyond.”

Dr. Campos’ observations speak to common sense. After all, the intestinal wall is not impenetrable; and when bacteria and toxins “leak” into the bloodstream, the results can’t be altogether favorable.

What Are The Signs Of Leaky Gut?

While it is difficult to explain precisely the mechanisms of leaky gut that cause fatigue, it is clear – from both medical observation and personal anecdotes – that intestinal troubles trigger fatigue. The most likely explanation is the GI tract’s ties to the nervous and immune systems.

Generally, the body does not react favorably to perceived threats – and leaky gut releases plenty. The different bacterium, compounds, and other elements not recognized by the immune system forces the body into overdrive, which invariably leads to fatigue.

The symptoms of leaky gut are comparable to those of Crohn’s and Celiac disease. Diarrhea that lasts over an extended period, typically one month, may be indicative of leaky gut.

Put simply, when the digestive system is thrown through a loop, a bad case of diarrhea is soon to follow. Nausea may also surface from time to time.

Brain fog is the umbrella term used to describe “memory problems, a lack of clarity, and an inability to focus.” The sufferer experiences a sensation of mental clouding, or “foggy” feeling.

As we’ve discussed, the gastrointestinal system and nervous system are inextricably connected. The functions (or misfunctions) of one will typically affect the other. When it comes to leaky gut’s effects on the brain, the likely explanation is a disruption to the vast network of neurons that connect them to one another.

A rather obvious inclusion to this list, increasing permeability of the intestinal walls will cause problems with digestion and produce unwanted digestion troubles.

The symptoms of digestive troubles include abdominal pain, cramps, diarrhea, nervousness (“butterflies in the stomach”), and constipation.

Leaky gut can lead to feeling sick more often. The physical toll that the condition takes is very real, as are the symptoms that it produces. Sickness may be experienced as primary illnesses and symptoms, such as stomach and digestive troubles. As immunity is adversely affected, secondary illnesses (e.g. cold or flu) and symptoms may arise.

Physicians that recognize leaky gut as a legit condition state that lifestyle management is the key to controlling and (hopefully) eliminating it. Managing stress levels and maintaining a healthy diet appears to be perhaps the two most important factors. Additionally, identifying and eliminating foods that trigger flare-ups is critical to managing leaky gut.

Popular  9 Vitamin Deficiencies That Show up on Your Skin

Regarding stress, Linda A. Lee, MD, a gastroenterologist and director of the Johns Hopkins Integrative Medicine and Digestive Center, says, “You need to tend to your stress, whether through medication or meditation. That’s what you need to focus on,” adding, “Chronic health problems are so often due to lifestyle, and we don’t have pills for those. We’re talking about the way we live and the way we eat.” 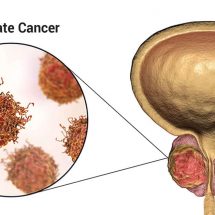 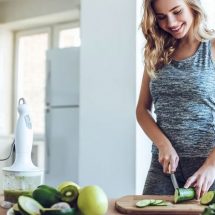 The Perfect Match: Exercise and Nutrition