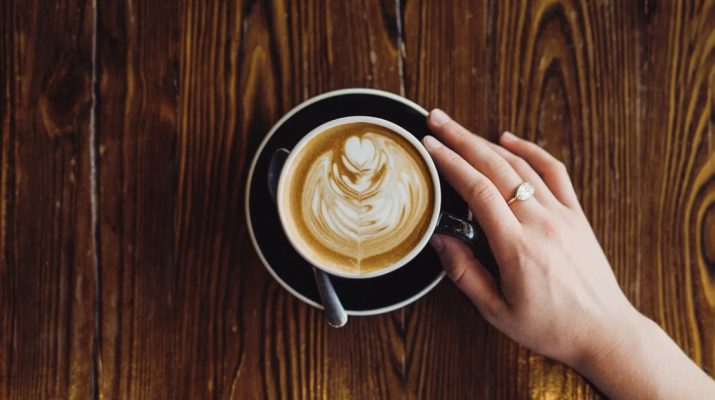 Coffee is a beverage that the majority of Americans, and people around the world for that matter, drink every day, and for obvious reasons. The first being it catches you with is its amazing aroma. It has a delicious and comforting taste. You can even customize its flavor with flavored creamers, adjust the sweetness with sugar, or keep it black. On top of all this, the caffeine wakes you up and brings on a feeling of productivity, even if just temporarily.

I’ve been drinking this amazing drink since I was around 13 years old before I even had anything important enough to do that required that much energy. Whether we’d like to admit it or not, caffeine and all the characteristics of it are indeed addictive.

As tempting as all of these things about it can be to have every morning (and a few times throughout the day), it does come with certain side effects that were beginning to make me feel icky. I felt somewhat dependent on it, almost like I was running off it at times.

Everyone’s favorite drink has bitter compounds, such as chlorogenic acids, aliphatic acids. and tannins. These bitter compounds make it highly acidic, which is not very good for your body’s natural pH state, which keeps everything in balance.

This high acidity also wears down your tooth enamel, staining your teeth every time you drink it. This left me feeling sort of insecure with my slightly, but still noticeable yellow-tinged teeth.

Whenever I felt lazy or a little tired, I reached for the coffee pot instantly. A study published in the Journal of Sleep Medicine found that caffeine intake even a whole six hours before bedtime can disrupt your sleep cycle that night. Knowing these things, I considered If I could possibly go on a seven-day detox to test the theory that I would feel any better or worse.

This Is What Happened When I Stopped Drinking Coffee

My Week Off Of Coffee:

There I was, my first day of going cold turkey, with a newborn baby and a toddler screaming in my face, reminding me why I love the drink so much. I wanted that delicious smelling energy oh so badly. I couldn’t give up now though.

Day 1: The first change I saw in myself was how lethargic and at times downright exhausted I felt, especially by the afternoon. Caffeine works to energize you by blocking an inhibitory neurotransmitter named Adenosine. Caffeine is very similar in structure to Adenosine, which is a chemical that normally binds to brain receptors to make us tired.

When we consume foods and drinks with caffeine, the caffeine binds to these brain receptors instead. This blocks Adenosine and makes us alert. Thus, the more you take in, the more Adenosine receptors your brain makes, which then makes you need more caffeine to stay awake and alert.

Day 2: Anything that wasn’t sleep got on my nerves. This could definitely be due to the fact that caffeine excites the adrenal glands, which are the stress regulating glands in the body.

Day 3: I had a mild headache. The reason for this is, when you stop drinking it so suddenly, your body feels deprived of the adrenaline and dopamine hormones it had gotten used to, that act as natural stimulants with the caffeine. Now, all of the Adenosine that was being blocked by caffeine before, floods into your brain. This results in a change in your brain’s chemistry, causing a headache.

Wesley Delbridge, RD, a spokesperson for the Academy of Nutrition and Diabetics told Prevention, “To minimize the pain, don’t quit cold turkey.” ( I wish I would have known this before I started my detox). He says to, instead, cut your intake just a bit every two or three days. By eliminating just a half cup, replacing it with black or green tea, trying decaf, or even mixing decaf with your caffeinated cup, will help you avoid withdrawal symptoms like headaches.

Day 4: One other downside I noticed was a bigger craving for sugar. Coffee temporarily suppresses your appetite, so when you abstain from it for a bit, your body seeks a quick fat or sugar fix. Just adding creamer and sugar can easily put you at over 200 calories per cup. Ironically, drinking it black, without all the extra added stuff, is one of the few substances that is known to mobilize fats in your fat tissues and increases metabolism, so I might try black coffee for weight loss in the future. During this time of cravings, I also noticed I was falling asleep and waking up at healthier times.

After the seven days, I felt better than I would have normally. I had no irritability, cravings for junk food, or exhaustion. What I got from this no coffee experiment was, first and foremost, everything in moderation. It matters less that you drink this stimulative drink and more so how much you are drinking and at what times of the day.

Also, I’m definitely going to try drink mine black, or at least with milk and cinnamon instead of creamer and sugar, as often as I can. It’s very much worth noting that coffee has just as many health benefits as it does negative side effects. To name a few, it’s the number one source of antioxidants for the average American.

Popular  8 Habits That Make You Age Faster Than You Should

According to Scranton University’s research, drinking more than three cups a day can decrease your risk of anything from Parkinson’s disease to breast cancer. These health benefits can also come from fruit and veggies though. As mentioned before, studies have shown that you can use coffee for weight loss because it not only mobilizes fats, but it stimulates your nervous system, which then sends a signal directly to your fat cells, telling them to break down fat. A few other biologically active compounds in it help to speed up your metabolism as well.

Weighing the pros and the cons, drinking it black and in smaller quantities seems like the way to go if you’re like me and just can’t seem to let go of your cup of joy completely. 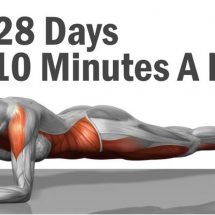 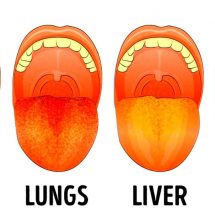 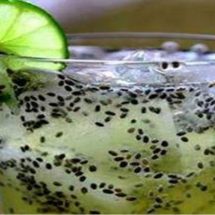