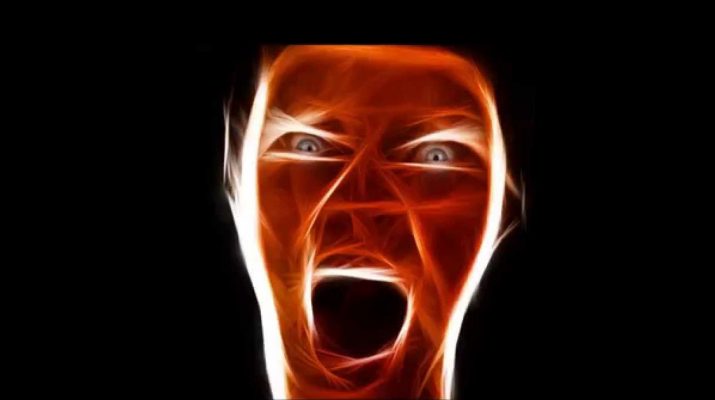 Researchers at the Center for Disease Control in Atlanta, Georgia, recently quizzed 600 men aged between 18 and 50 on the perception of the male gender, self-image, and behavior in relation to drug-taking, violence and crime for a government-led study. The scientists found that men who feel the least masculine are most at risk of committing violent or criminal acts.

According to the study, men who considered themselves less masculine, also known as “male discrepancy stress,” were nearly three times more likely to have committed violent assaults with a weapon or assaults leading to an injury. A few years ago, a team of researchers at Oxford University also claimed “Short Man Syndrome” is a real thing.

They reported that reducing a person’s height can increase feelings of vulnerability and also raise levels of paranoia. Also known as the “Napoleon Complex.” 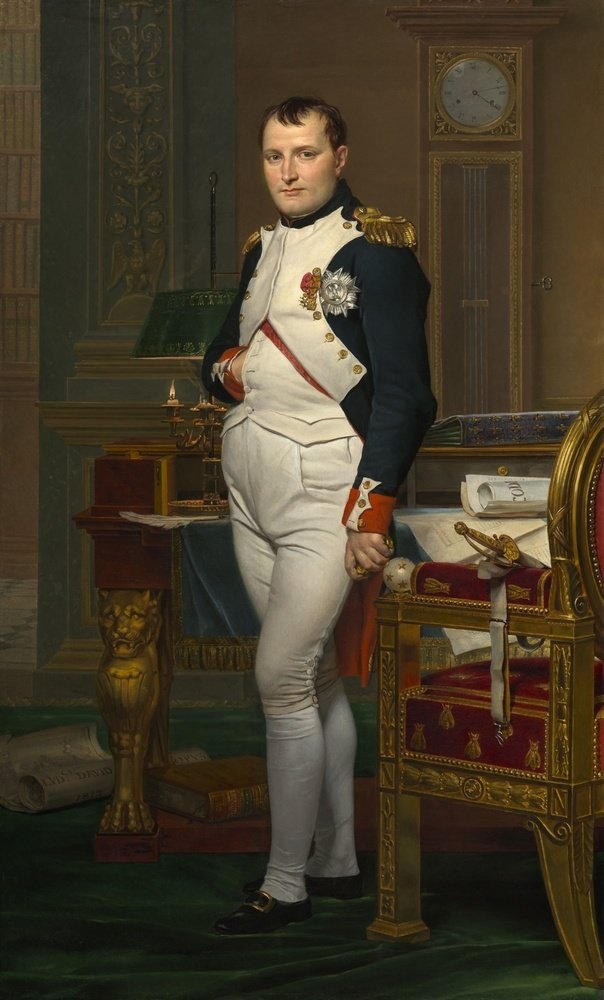 As modern society becomes more superficial and focused on the body standards for both sexes, height is becoming a taboo topic for many men. It is very possible that these studies included too small of a test group to accurately describe the behavioral tendencies of someone based on their height.

Just for clarification, Napoleon was actually 5 feet 7 inches tall, which is basically the average height of our time. And for some perspective, that’s an inch taller than movie star Jet Li! 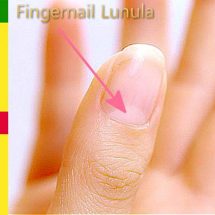 Lunula and Fingernails Inform Us about Our Health 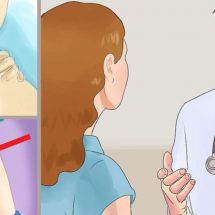 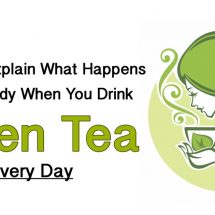