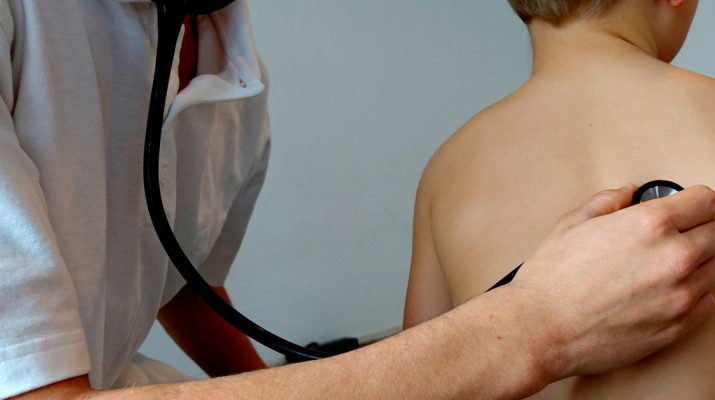 A cough can be rather annoying, especially when it keeps you up at night, but you can usually take comfort from knowing that it tends to run its course rather quickly and you’ll be back to normal in no time. Unfortunately, a new virus is going around that is turning what is normally a week-long nuisance into a month-long nightmare – and speculation abounds regarding its origin.

Physicians around the nation are reporting a spike in cases of people suffering from a very unusual cough. It’s caused by a virus and it’s lasting anywhere from four to six weeks – and in some cases, even longer.

One doctor, Texas Health Dallas’s Dr. Gary Gross, says he has been seeing at least a patient a day suffering from the virus, and he lamented the fact that it lasts so long without seeming to get better.

Dr. Gross told CBS DFW that the virus has no quick fix. Patients have no choice but to let it run its course, although some medications can help soothe the cough somewhat. Patients are advised to get plenty of sleep as well as lots of fluids.

Emergency medicine specialists in Cincinnati have warned the public about the virus, which they say has caused a surge in patients presenting with upper respiratory symptoms such as a cough, congestion, and shortness of breath.

Bethesda North Hospital’s Dr. Kenneth Patton describes the difficulties patients with the virus experience in breathing, saying: “They are retracting, their ribs are doing a lot of work. You can see their neck muscles, you can really see that they are having a hard time breathing.”

Patients’ biggest complaint, however, is the duration, with many people stuck in bed for weeks. Avoiding the virus is a matter of washing your hands frequently and keeping your distance from people who are sick. Once you get it, however, you’ll simply have to wait it out.

What is the source of this virus?

Naturally, any time a new virus like this emerges seemingly out of nowhere, it’s hard not to wonder if it could be part of a depopulation bioweapon experiment.

Plant Pathology Professor Dr. Cyril Broderick has stated his belief that the Ebola virus was manufactured and then released intentionally in Africa as a weaponized virus. Other experts agreed with his theory. Meanwhile, in the wake of the Zika outbreak, governments in Latin America urged women to avoid pregnancy because of the potential for birth defects.

The idea that depopulation efforts are underway is bolstered by the ongoing push toward reducing human populations in the name of somehow saving the planet from “global warming” and the testing of vaccines and experimental drugs in African nations. Influential names like Bill Gates have openly declared that reducing the human population could help “save” the planet, and The New York Times recently printed an editorial arguing that the end of humanity would actually be a good thing for the planet.

There’s also the fact that pharmaceutical companies have a lot to gain in the wake of such outbreaks by developing new vaccines and drugs. In fact, a team of researchers at California’s Scripps Research Institute have engineered a deadly new bird flu strain that can infect humans on the pretense of learning what such a virus could do in order to prepare for it. The mutations they’ve created allow the virus to make its way into human lung cells. What could possibly go wrong?

When you pay attention to everything that is going on in the world today, it’s not a stretch to question whether depopulation efforts are behind viruses that emerge mysteriously and suddenly affect a significant number of people. 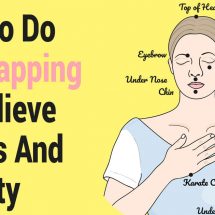 How to Do EFT Tapping To Relieve Stress And Anxiety 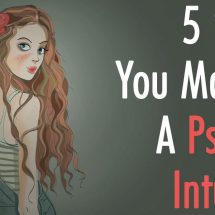 5 Signs You May Be A Psychic Intuitive 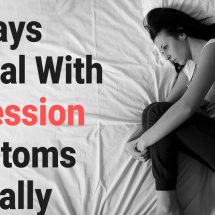