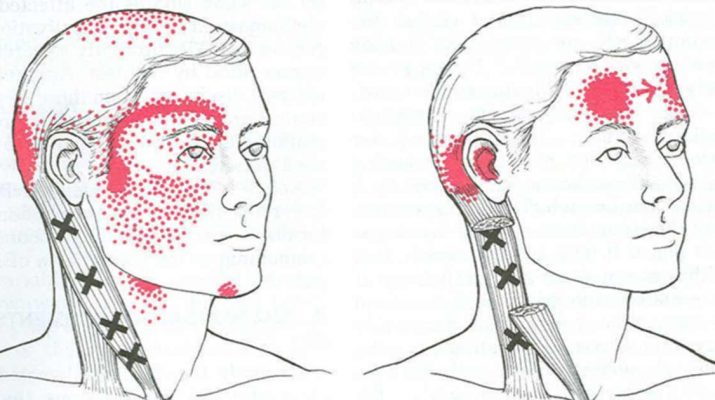 Moreover, the experiences of those suffering from migraines also vary to a great extent. Besides the common symptoms such as throbbing, searing pain, which may or may not be one-sided, some patients also experience “auras” prior to onset, while others do not.

Migraines may also cause chills, sweating, nausea, vomiting, fever, and/or sensitivity to light, sound, and smells in some cases.

Research has shown that more than 300 million people worldwide — about 6 to 7 percent of men and 15 to 18 percent of women — suffer from migraine headaches, and an estimated 20 million migraine attacks occur every single day.

-Excessive increase of blood flow in the brain. On the other hand, some studies state that these headaches are not preceded by constriction and decrease in blood flow, but rather by an increase of nearly 300 percent. Nevertheless, once the migraine attack is in full swing, circulation appears normal, or only slightly reduced.

–Changes in the brain chemical serotonin. Migraine pain is also believed to be caused in the case of swollen and inflamed blood vessels, including those in the brain, as soon as the levels decrease.

-Vascular constriction in the brain. Migraines may occur from initial blood vessel constriction and a decrease in blood flow, followed by dilation and stretching of blood vessels, which activates the neurons which indicate pain.

According to the latest study, it was discovered that vitamin B6, B12, and folic acid supplements cause a two-fold reduction in migraines over a six-month period. This was also suggested by previous research, such as a 2004 study in the European Journal of Neurology, which pointed out that migraine attacks can be avoided by consumption of high doses of B2 (riboflavin).

Moreover, levels of homocysteine production can be increased by some gene mutations and dysfunctions, which can make you more prone to migraine attacks. It was discovered that vitamins B6 and B12 reduce homocysteine levels. In addition, researchers found that depending on your genotype, one may need a higher or lower dose in order for it to work.

According to Professor Lyn Griffiths:

“… if all patients received the same vitamin dosage for the same period of time it would be expected that those with TT genotypes, having a reduced enzymatic rate, would metabolize less homocysteine over the treatment period compared to C allele carriers, thus resulting in a smaller reduction in homocysteine and consequent migraine symptoms.

Indeed, it may be that TT genotypes although having a higher risk of disease actually require a larger dosage of vitamins to exhibit the same effect as C alleles. Further clinical trials of much larger patient cohorts are required to test this hypothesis.”

She furthermore sais that their aim is to specify the optimal dosage of B vitamins based on the genetic profile. She explained that:

“The success of our trial has shown that safe, inexpensive vitamin supplements can treat migraine patients.”

Yet, migraine symptoms may be caused by another, even more widespread, type of vitamin deficiency.

A year ago, an observational study at the 50th Annual Meeting of the American Headache Society, found that around 42 percent of patients with chronic migraine were deficient in vitamin D. Researchers also found that the longer you suffered from chronic migraines, the more likely you are to be vitamin D deficient.

This means that these new findings can be tacked on to the numerous health consequences of vitamin D deficiency. 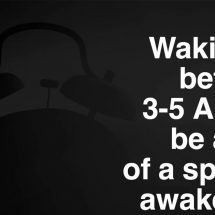 If You Wake Up At The Same Time Every Night, This May Be Why 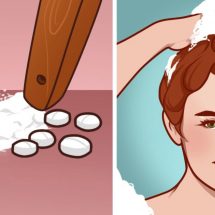 Alternative Uses For Dandruff Shampoo, Including Treatment Of Acne, Rosacea And Athlete’s Foot 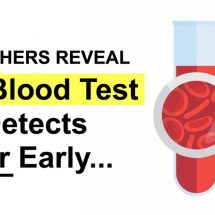