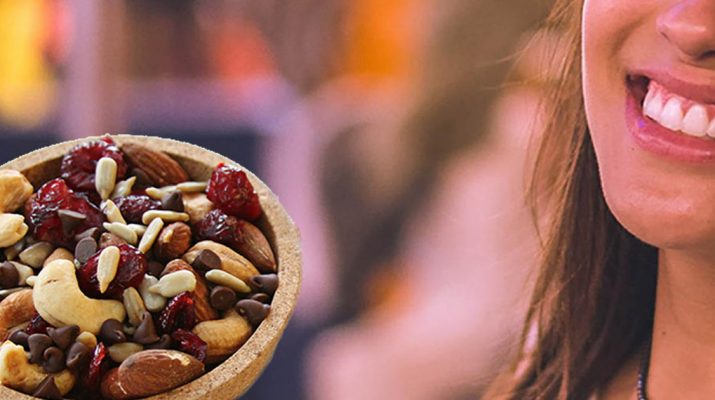 Anxiety and depression have become more apparent in our culture. TV is full of ads promoting pharmaceutical solutions for depression and anxiety, the lovely scenes of formerly depressed now happy people grace the screen while the announcer rapidly rattles off a long list of side effects with a subdued voice, recommending you ask your doctor if brand X is right for you.

A deficiency of serotonin, the chemical neurotransmitter in the brain is the usual biological suspect for chronic or episodic anxiety and depression. So far the drugs manufactured by Big Pharma have made huge profits with little success of treatments.

More than one study within the last few years has determined there is little to no difference between placebos and major antidepressant drugs. The side effects can be a horror show of metabolic syndrome leading to diabetes physiologically or suicidal and homicidal thinking.

Stories of individuals going on sudden killing sprees and/or committing suicide often contain a minor vague disclosure of the killer as someone who had been “undergoing psychiatric treatment”.

This diverts attention away from pharmaceutical drugs and contributes to the perception of another lone nut killer who didn’t quite get the attention he should have.

The deception is managed with the silence surrounding prescribed pharmaceutical antidepressants or antipsychotic drugs, or even if any were prescribed, leaving the implication that he or she was receiving counseling but not Big Pharma drugs.

Mainstream media outlets don’t even bother to query that area. They wouldn’t get all that cash from advertising pharmaceuticals if that happened.

The body manufactures its own serotonin, but only by converting the amino acid tryptophan. Tryptophan can be supplemented with L-tryptophan. As people age, especially if exercise deprived and indulging in a crappy diet, they develop enzymes that resist the conversion of tryptophan.

In a study involving recovering alcoholic patients, it was found that the participants had severely depleted L-tryptophan levels accompanied by a high level of depressive state. When the patients were given supplemental doses of L-tryptophan over a short period of time, their depressive state lessened significantly.

However, it’s recommended that patients with liver sclerosis should avoid supplementing tryptophan. Whether supplementing or not, there are foods that are rich with tryptophan: nuts, seeds, cheese, red meat, chicken, turkey, fish, oats, beans, lentils, grapefruit, and eggs.

Of course, ideally the red meat should be from pasture-raised grass fed cows or bison that aren’t injected with antibiotics or growth hormones. And you may want to stay away from all farmed fish and shrimp as well. Reconsider northern hemisphere Pacific wild fish, thanks to the nuclear plant disaster of eastern coastal Fukushima, Japan. Maybe the Gulf of Mexico is not quite healed yet as well.

Popular  7 Signs of Toxic Overload In Your Body

A simple way to increase or maintain optimum tryptophan levels that will increase serotonin production in the brain is having shelled cashews on hand to munch a handful at a time during the day. Tryptophan is a major nutrient in cashews. Ideally, they should be raw and unpasteurized or organic. But if mixed processed nuts are your bag then make sure they are heavily loaded with cashews.

Another supplement that is powerful for mental issues is niacin, vitamin B3. Clinical success has been achieved for depressive and bi-polar patients, even schizophrenics with niacin, the stuff the creates the flush. Buffered niacin, niacinamide hasn’t delivered nearly as well as straight niacin taken to tolerance. 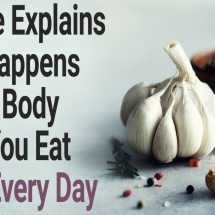 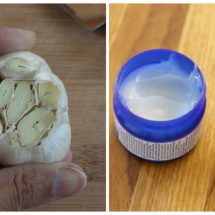 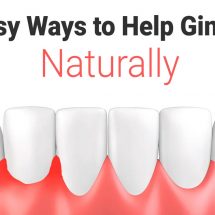