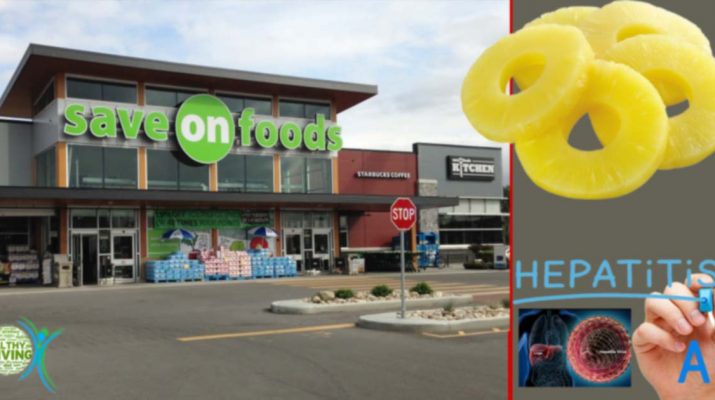 Hepatitis A has been discovered in fresh pineapple chunks. As a result, Alberta Health Services started warning people to stay away from ready fruit cups all over Alberta. On top of that, they included Fort McMurray’s Save-On-Foods in their list as well.

As the Centre for Disease Control at B.C and AHS claim, the fruit cups from the Western Family brand, produced in August during the second week, are dangerous. These companies also include PriceSmart and Overwaitea Foods, which are in B.C and Alberta.

Moreover, these fruit cups may have had an expiration date that expired on August 19, but they were on sale from August 11.

Even though officials in B.C. and Alberta say that there are no cases of food poisoning from these fruit cups yet, people who ate them should contact their doctor. Therefore, make sure to call Health Link at 8-1-1.

What Should You Do?

So, anyone who believes they have a virus of any kind should contact their local Save-On-Foods to make sure they know all the information about the products they recently consumed. This type of infection can affect the liver.

Besides, Hepatitis A is a widespread virus in the developing world. That is why you should be aware of its signs and symptoms.

Symptoms of Hepatitis A

Therefore, if you have any of these symptoms, contact your doctor immediately. They can occur within 15-30 days of direct exposure to this virus. But mostly, you can see them within 28-30 days.

Also, make sure to contact the medical assistance if you feel any changes in your body. According to health officials, the investigation in B.C. and Alberta is still ongoing. So, beware of these products because they still might be on the shelves.

List of Stores That Sell These Products in British Columbia

Here is a complete list of the stores that sell these expired fruit cups in British Columbia:

Popular  The Most Powerful Natural Antibiotic Ever, It Cures Any Infection In The Body And Kills Parasites! 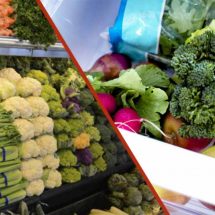 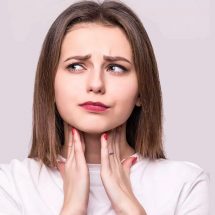 Why Is My Uvula Swollen And Red? 8 Natural Remedies To Manage Uvulitis 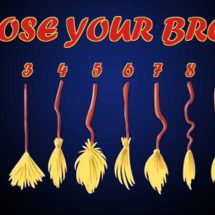