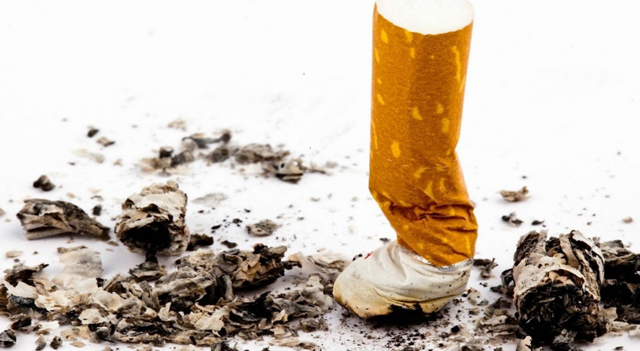 Commonly used in the tobacco, the nicotine is a toxic liquid often considered by many experts to even be a drug. This substance, once being part of a lot of chemical products, can actually lead to serious smoking addiction.

The nicotine’s quick absorption into one’s bloodstream can develop real danger to the brain of a smoker. Many researches have acknowledged the notion of permanent chemical changes in those who smoke tobacco, something which is most likely common for drug abusers.

So, why is it that people continue ignoring these negative effects and keep this unhealthy habit going?

Living in this modern time where people often find themselves in stressful situations on a daily basis, reaching for the nicotine seems to be the right move. More so, because it makes the body reduce the irritability, suppresses the appetite and can improve the concentration as well.

However, inhaling the nicotine in one’s body, has its negative sides. And this is the reason why many people quit the cigarettes. Nonetheless, it is good to know that even though someone has stopped smoking, they still carry the nicotine in their system. Theoretically, the system needs approximately 8 hours to remove one cigarette.

Long-time smokers should also realize the fact that nicotine has a way of entering their fat cells.  Of course, this makes it lot harder and it requires more time for a smoker to fully get rid of the nicotine from their body.

How To Flush Nicotine From Your System

The usage of this toxic substance for a longer period, affects the blood, urine, fat cells etc. Getting rid of the nicotine from your system, will significantly speed up the process of recovery and will re energize your body fast.

There are, fortunately, few ways to do this.

One way is to include more fruit and vegetables in your diet. Being the source of many vitamins, this food is a natural tool for flushing out nicotine from your system.

Much like the oranges, carrot juice, kiwi, different barriers, which are considered to fight the levels of nicotine, broccoli is also great source of vitamin C. This food will for sure eliminate the nicotine from both your blood and urine.

Does Drinking Water Flush Out Nicotine

The benefits of drinking water in large amounts every day are well-known. The water plays great role in regulating the body temperature, hydrating our lungs, transferring nerve impulses etc. Hence, it is great way of eliminating the nicotine from your system. And it works both ways, inside and outside of our body. This is why it is important to take showers frequently. Using salt or exfoliating soup can be a good start.

How To Flush Nicotine Out of Your System Quickly

The methods already mentioned take time before one sees the difference in their system. For a faster way of flushing nicotine out of your body you can try some of our suggestions.

Exercise can take you a long way. Doing it regularly helps you remove the fat layers from your body. It is also a healthy way of living.

If you want to get rid of the nicotine from your body in less than a month, you should try consuming herbs such as ginger, valerian root, catnip, lobelia etc,

The important thing is to know the significance of the method of “the sooner the better” in this case. When you start quitting the cigarettes, you can proceed with removing the nicotine from your body. And the sooner you do this, the better you will feel.

Via Health And Love Page 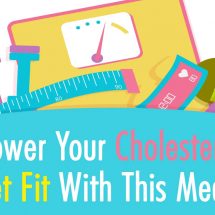 Lower Your Cholesterol And Get Fit With This Meal Plan 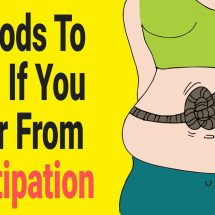 10 Foods To Avoid If You Suffer From Constipation 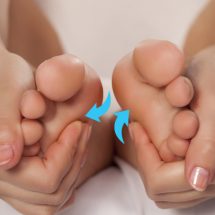 Give Yourself This Simple Foot Massage to Melt Aaway Feelings of Pain, Stress and Anxiety Overnight