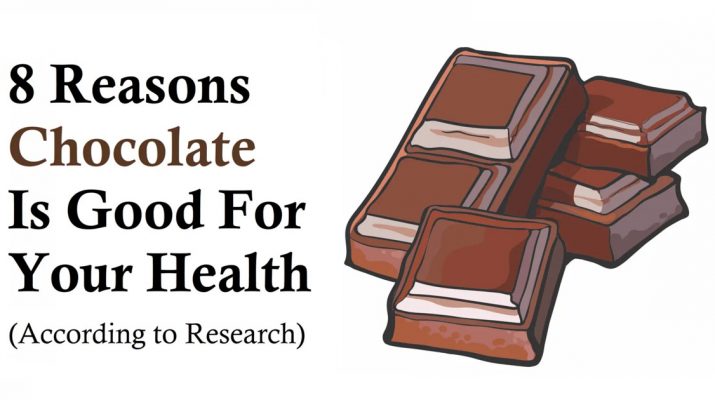 Oh, come on … you didn’t think that this article would be without humor, did you?

(Ever called someone a ‘monster’ for not liking chocolate? Just asking.)

On a more serious note, there exists a bunch of evidence-based studies proving the health benefits of high-quality chocolate – more specifically, dark chocolate.

Sorry to burst your bubble, Snicker’s/Mars fans, but that’s not the kind of chocolate we’re discussing. They are delicious, however. (Ahem…)

“To get the maximum health benefit, it’s best to consume minimally processed chocolate in pure, dark form without additives like corn syrup, hydrogenated oil, and artificial colors or flavors. Look for a cacao (or cocoa) content of 70 percent…”

1. Chocolate Is Chock-Full Of Nutrients

2. Chocolate Is Loaded With Antioxidants

Oxygen Radical Absorbance Capacity, or OAC, is the quantification of a food’s antioxidant activity.

To test a food’s OAC, researchers measure the effects of the food’s antioxidant value by monitoring its effectiveness against harmful molecules, called free radicals.

Raw, unprocessed cocoa beans are among the highest-scoring foods. Further, dark chocolate tested for higher antioxidant activity – including polyphenols (‘pa-lee-fin-alls’) and flavanols (‘flay-vin-alls’) than any food, including blueberries!

3. Chocolate May Help Protect The Skin From Uv’S

Flavanols, which dark chocolate contains plenty of, may help to protect the skin from the sun’s ultraviolet (UV) rays. Flavanols also boost blood flow to the skin and help keep it hydrated.

In a 12-week study published in the Journal of Cosmetic Dermatology, 30 participants who consumed dark chocolate high in flavanols over that period showed an increased resistance of 200 percent against UV rays!

In a study published in the Journal of  Cardiovascular Pharmacology,  researchers used functional magnetic resonance imaging (fMRI) to measure the effects  – if any – of flavonoids on the human brain.

The research team concluded the following:

Popular  10 Things To Avoid Before Bed

“The data presented show an increase in the (blood oxygenation) in response to a cognitive task following ingestion of flavanol-rich cocoa.”

The study’s participants consumed 150 mg of cocoa over five days.

5. Chocolate Can Speed Up Weight Loss

Will Clower, an award-winning author, neuroscientist, and the founder of Mediterranean Wellness in Pittsburgh, Pennsylvania, states:

“A small square of good (chocolate) melted on the tongue 20 minutes before a meal triggers the hormones in the brain that says ‘I’m full.’” Additionally, another square after eating helps maintain feelings of satiety (fullness).

To which this author replied:

“So, let me get this straight…I can eat chocolate, then dinner, then chocolate – and this helps lose weight?”

Pretty much. That’s what the science says, anyways!

Okay, so this one’s a bit obvious…

But, chocolate helps you feel better. Ever wonder why? Well, you’re in luck!

It turns out that chocolate contains PEA, the same brain chemical that’s released when we’re falling in love. Aside from those lovey-dovey feelings, chocolate also stimulates the release of endorphins – our “feel good hormones”!

So, now we know why our partner would prefer some good chocolate over our company (*sniff* *sniff*). Oh well…

Are the benefits of chocolate fantastic or what? Wait, it gets better!

In a study of 470 older men, “cocoa was found to reduce the risk of cardiovascular death by a whopping 50% over a 15 year period.”

Scientists were in awe – if not outright disbelief – about these findings, so they continued their work.

Lo and behold! Yet another study, published in the Journal of Clinical Nutrition, found that consuming “cocoa and particularly dark chocolate rich in flavonoids” 5 times per week lowered the risk of heart disease – and this time by 57%!

Researchers in Italy have found that flavanols in cocoa can improve insulin sensitivity, or the body processes necessary to convert glucose (sugar) into energy.

Giovanni Desideri, a professor at Italy’s University of L’Aquila, states:

Desideri is referring to his study wherein individuals who consumed cocoa demonstrated a better memory in addition to improved insulin sensitivity. 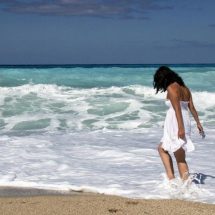 Neuroscientists Strongly Recommend that You Visit the Beach Regularly. Here’s Why 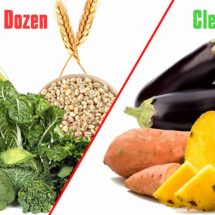 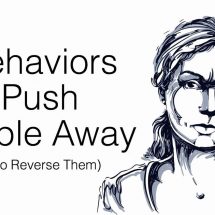